The Great Mississippi River Delta is brimming with incredible wildlife. In this blog, the ecotourism team at The Great Delta Tours will show you some of the greatest wildlife the Delta has to offer!

Nearly identical to black bears of the Rocky Mountains, the Louisiana Black Bear calls the Mississippi River Valley and Atchafalaya Basin its home. These animals inhabit densely wooded areas, but have been known to travel far from typical bear-friendly ecosystems to east Texas and southwest Mississippi.

With sharp claws, tree-climbing abilities, and an omnivorous inclination, Louisiana Black Bears feast on foods from the trees to the riverbeds, including birds, nuts, grass, succulents, insects, crawfish, crabs, and fish—basically anything they can get their paws on. With such a diverse diet, these animals are some of the most opportunistic eaters in the Great Mississippi River Delta ecosystem.

Louisiana Black Bears have dealt with lots of hardship, as over 80 percent of their natural environment has been modified or destroyed since 1980. This earned the bear the “threatened” tag on the US Endangered Species Act from 1992-2016. But with a thriving population of 500-750 bears roaming throughout three states, the “threatened” tag was removed.

Look for these animals in the trees, or find them on the ground level near the river, searching for fish, crawfish, and soil-based bugs. But be careful—getting too close to a bear of any kind can have dangerous consequences.

As one of North America’s most rapidly declining species, the Rusty Blackbird has seen its population decline nearly 99 percent in the past few decades due to the eradication of their ecosystems in the Great Mississippi River Delta. But these birds can still be seen in the Delta during the warmer months, and are easily recognized by their rusty-orange feather edges and bright yellow eyes. Keep an eye out for these rare birds—with natural habitats in the Delta declining and being developed by private companies every day, this bird may not be around for long.

There’s no better symbol of Louisiana’s natural wonders than the Brown Pelican—the state bird of Louisiana. It’s probably unfair to say that the Brown Pelican is a funny-looking bird—but with a huge bill, non-existent neck, and muted brown feathers, these birds don’t look much like any other bird in the ecosystem.

These birds are very common throughout the Great Mississippi River Delta—but it wasn’t always this way. As birds heavily affected by pesticide pollution and urban development of swampland areas, these birds were at the edge of extinction only a few decades ago. That makes appreciating them much easier as you journey through the Delta.

To learn more about animal life in the Great Mississippi River Delta, stay tuned for part 2 of this blog series—or even better, book a tour with us today! 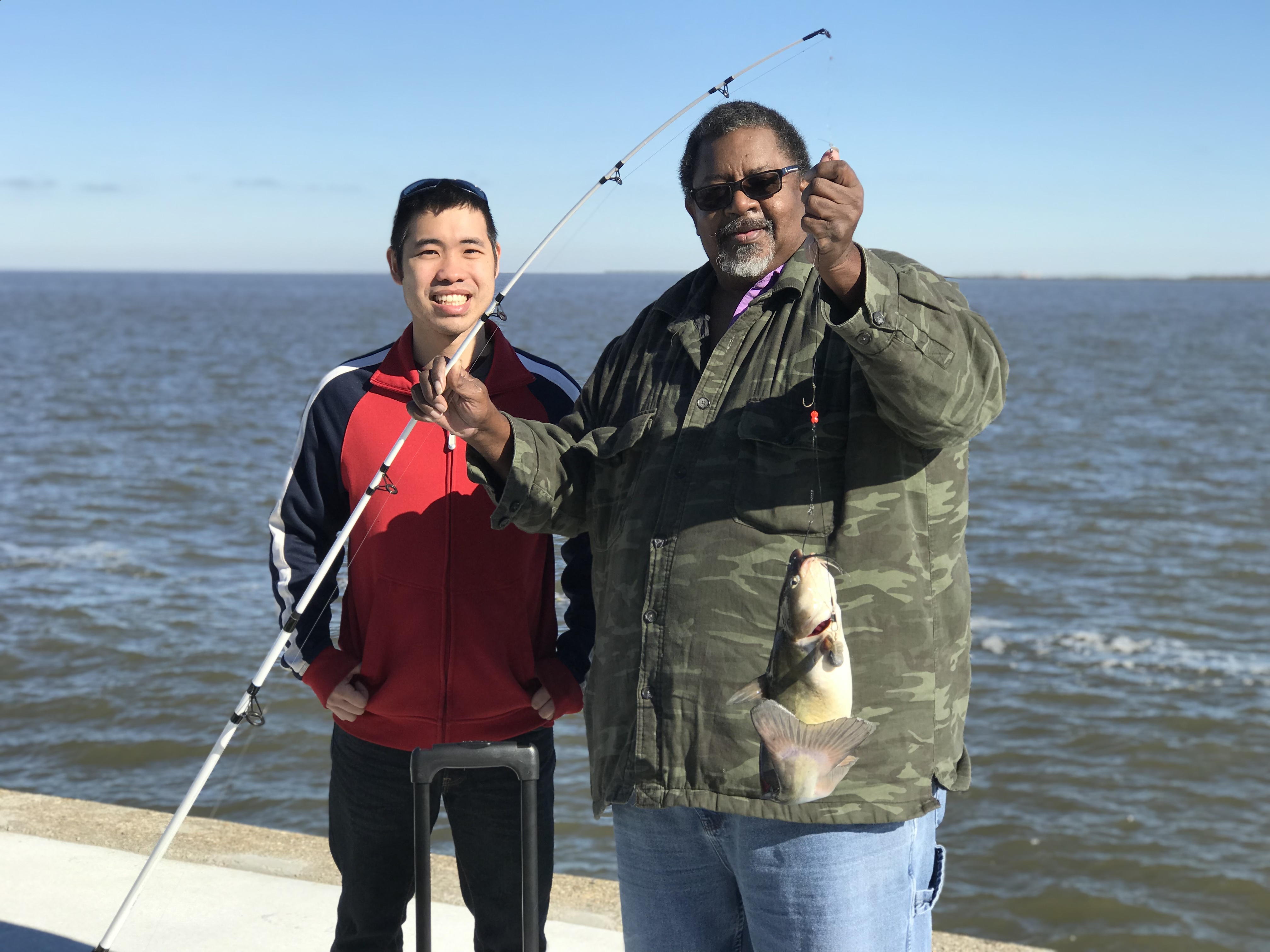 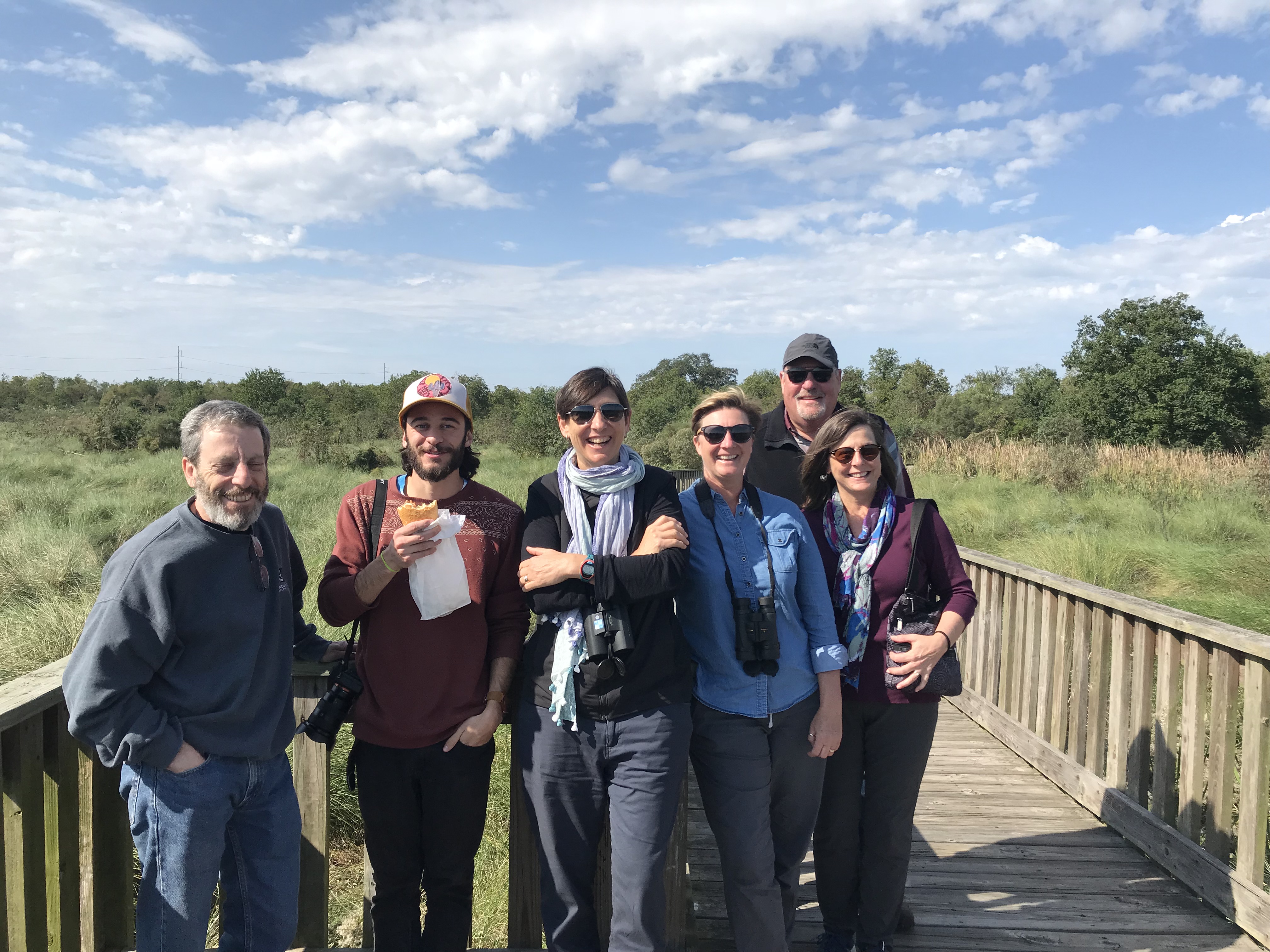 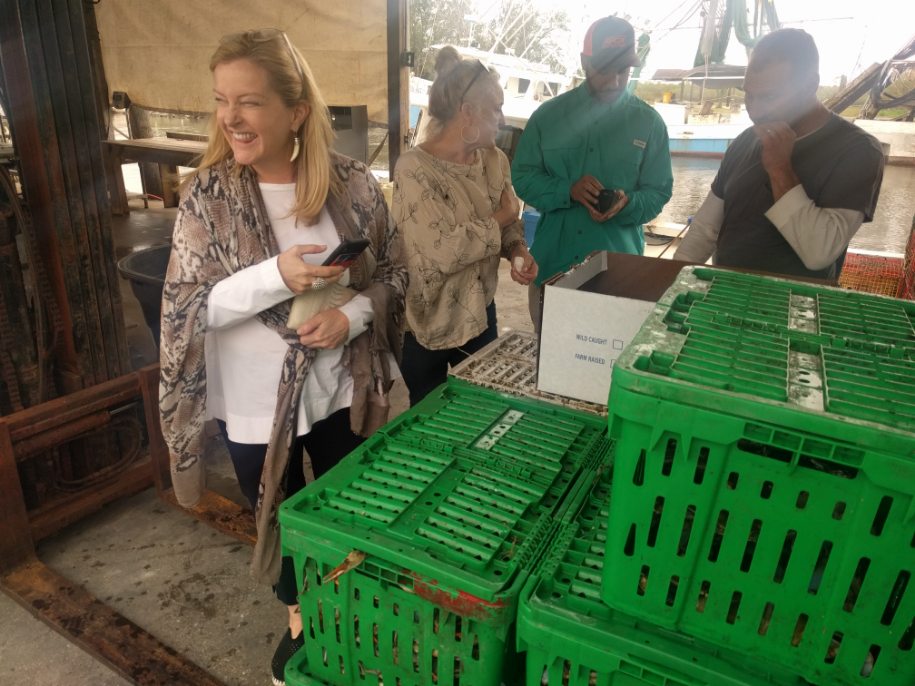